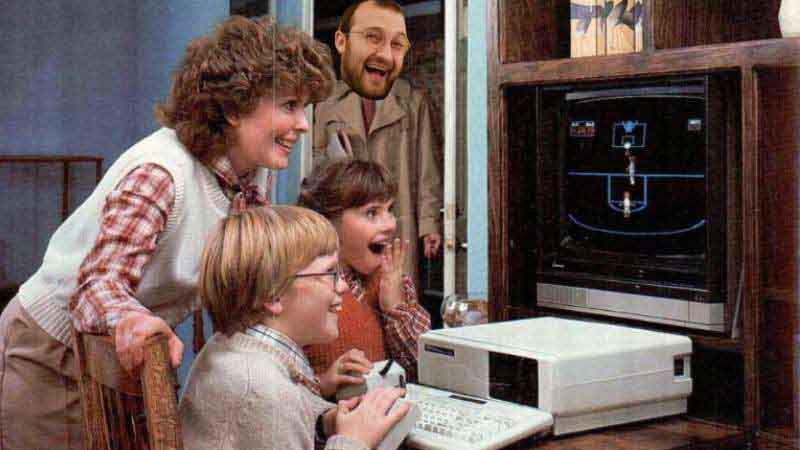 While it’s been a real bear of a crypto market over the last year and change, change is coming. For Cardano specifically, it’s coming by way of active development on the network.

For the better part of 2022, both Cardano and Ethereum — the latter behind the hype and might of its long-awaited and finally launched 2.0 hard fork — were vying for the top spot on GitHub’s list of active developers. Now, at the start of 2023, there’s finally a clear winner between the two. And, as you might have guessed, it’s Cardano.

Per @ProofOfGitHub, Cardano’s network took the top spot — by a respectable if not particularly wide margin — this past Friday:

While the high levels of development activity are great for boosting investor confidence, it is more important to consider what that development is about. Another recent Cardano host points to a report which reveals that Cardano currently has more than 4,800 smart contracts. In addition, over 1,100 projects are under development on the network.

Now, unless you’re a Cardano enthusiast far beyond the likes of which we’ve ever seen here at AdaStrong (hey, anything’s possible — almost), it’s basically impossible to know what each of these contracts and projects truly constitutes.

Fortunately, though, you really don’t have to.

(Plus; honestly, how do you even make sense of something like this? — Ed.)

To that end, Cardano founder Charles Hoskinson has floated an interesting idea right out of left field: buying CoinDesk.

Apparently, CoinDesk — one of the most popular and visited crypto blogs on the Internet — is for sale. And with a valuation of around $200 million, the price might just be right.

Interestingly, however, that price would be right only for Hoskinson himself. Not for Cardano developer IOHK, and not for the Cardano Foundation. Hoskinson. This would be all Hoskinson.

Bloomberg reports that while he’s made no commitment or official offer,

Hoskinson…heard [CoinDesk] is for sale for about $200 million, but said he hadn’t seen CoinDesk’s financials. ‘At $200 million, I believe it’s a bit overpriced,’ he said. ‘I could afford it if I really wanted to.’

That’s a bit of weird flex, but it also happens to be true. He could. This isn’t Elon Musk buying Twitter, after all.

Twitter-tier or not, if Hoskinson actually does purchase CoinDesk, it would still be a huge deal — especially for Cardano.

That said, there’s no indication that Hoskinson would turn CoinDesk into CardanoDesk. Instead, be would reportedly “revamp it into a mix of a news and community site.”

Presumably, CoinDesk would continue to cover the crypto market as a whole, albeit with a stronger emphasis on Web 3.0 and PoS cryptos — with, naturally, a bit of additional positive Cardano press (not that it needs it) a la Amazon and The Washington Post.

Honestly, it’s not a bad idea.

Of course, we’re just happy we hedl on and ADA’s sitting north of $0.35 again.