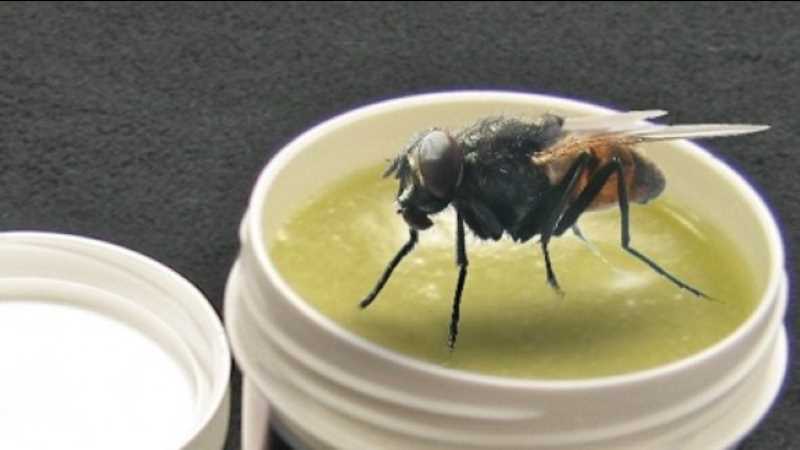 If you’ve ever read our screeds before, you’re well aware that each of us here at AdaStrong falls generally into the camp of the “layman expert.”

We’re familiar with the basic ins and outs of cryptocurrency models and the Cardano network, we invest in coins and stake them, and we generally otherwise keep our hands off.

Over the last 10 days or so, though, we’ve noticed that the ADA price – which trended up to nearly $0.60 just a couple of weeks ago to under $0.45 in the last 48 hours – has been a little more volatile than usual.

The reason for this, of course, is due to speculation and concerns surrounding the Vasil hard fork.

As is becoming usual, the most recent round of FUD has been spearheaded by a single developer on one social network or another, going full sky-is-falling mode over a bug they found.

It’s like that girl who moves down to Florida from some midwest desert, comes over to your house for a drink on the porch, and then loses her ever-loving mind when a harmless palmetto bug goes flapping by her face.

Now, don’t get us wrong. Software bugs are an issue, especially when it comes to code in which utility and value are as entrenched as they are with cryptocurrency blockchains. These are big deals.

But are they as big as advertised when there are a dozen different conflicts of interest in every critic’s back pocket?

That’s a tougher thing to measure.

At any rate, here’s how Cointelegraph summarizes the way developer Adam Dean hyped the bug he found on the Vasil testnet:

“The developer claimed that the testnet is ‘catastrophically broken’ due to an undiscovered bug in Cardano’s Node v 1.35.2 that creates incompatible forks — which had managed to slip under the radar of the previous testing.

However, Dean noted that because the majority of operators upgraded to v1.35.2 to simulate the Vasil hard fork, v1.35.3 is also ‘incompatible and incapable of syncing’ with the original testnet, and the two testnets are ‘without a block history.’”

For his part, Cardano founder Charles Hoskinson has taken the time to explain the reality of the situation.

Whether or not his appeals to keep calm and hodl on have been able to impart some zen among the writhing masses remains to be seen, but he does make one particularly salient point:

“You can’t conflate a failed testnet with the mainnet because testnets are constructed and destroyed all the time in this industry. That’s their point. … They are in no way, in any way, harm [to] Cardano itself.”

The FUD aspect of this is thus:

Cardano has often been targeted by critics of the platform for a variety of perceived shortcomings. This has been the case since day one, and any top-10 cryptocurrency faces the same daily deluge of nonsense from advocates of rival ecosystems.

That makes it difficult to know exactly when someone’s actually spitting facts or just blowing smoke.

Cardano FUD is basically one of the foundational cottage industries for the network. There is nothing unusual about the latest Vasil drama if you’ve been paying attention at all over the last several years.

Still, these developments have caused yet another Cardano Vasil delay. Already pushed back from late July, it’s now anyone’s guess exactly how much longer we’ll all have to wait to usher in the new era.

It’s going to be several epochs, at least.