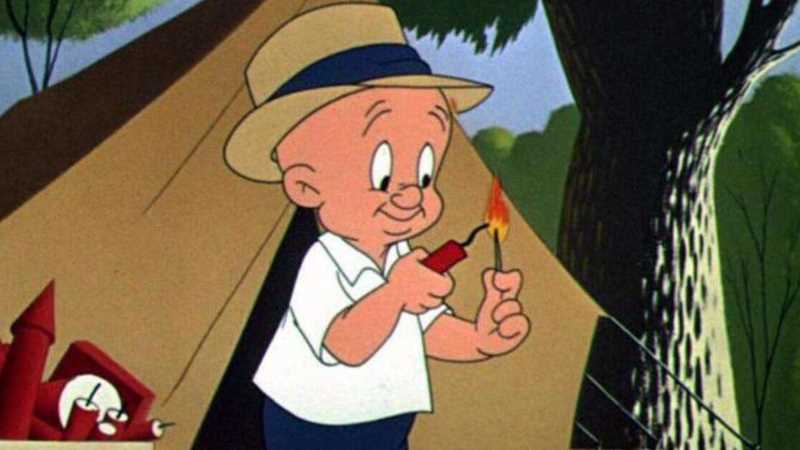 So, your Cardano hodlings aren’t moving like you thought they would, eh?

After all, a whole month has passed since the Cardano Alonzo update rolled out, bringing with it the promise of smart contracts, NFTs, DeFi solutions, and – in general – the death knell for Ethereum!

So why has the ADA price tanked?

Well, there’s a couple things wrong with the basic premise.

First off, the unfettered expectation that Cardano’s value would skyrocket immediately upon Alonzo’s rollout was at least somewhat unrealistic.

There was certainly hope that ADA would soar to a new ATH pretty much instantly, but that hope should have been (and should always be) tempered by the general understanding that huge overnight gains are the exception to the rule.

Further, such gains are not particularly easy to predict or time.

Remember, the Alonzo launch is just that: the launch.

The destination is still worlds apart from the start of the journey, and it will take time for an entire ecosystem – or even the bones of that ecosystem – to become fully established, much less entrenched.

The second issue is that the ADA price has not “tanked” at all.

In the crypto space, it’s always easy to get distracted by the last 24 hours.

Indeed, there’s no other market where hope and hype are dashed – and then summarily renewed – in such tiny chunks of time, over and over and over again.

Everything crypto seems predicated on the last five minutes.

Consider: When ADA soared to its all-time high of $3.09 on September 2 over a six-week rally from its July 20 low of $1.02, hodlers were naturally elated.

But when that price slipped over the following five weeks to its current valuation of $2.12, the bottom has fallen out!

Never mind that ADA is currently up over 100% from that July 20 low.

If that’s “tanking,” count us all the way in, every single time.

But you have to be able to look through the FUD, and the FUD is strong with ADA.

Case in point: Scouring the Google news feed for today’s biggest headlines, you’ll get about what you’d expect:

The Motley Fool, for example, ran with this nonsense, which will surely be consumed whole by its fool readership:

“Is There Any Hope Left For Cardano?”

Admittedly, the Fool is a clickbait rag, and the subtitle says quite plainly: “Don’t underestimate Cardano’s potential to disrupt Ethereum.”

But you’ll only get that underscore if you actually click the link.

Then, there’s this, via Bitcoin.com:

This piece was published two hours ago, and it’s already out of date!

Per CoinMarketCap, ADA is right back to fourth place right now, trending behind only Bitcoin, Ethereum, and Binance Coin.

It’s also just in front of Tether in fifth.

Of course, anyone who’s followed the market for more than a week knows that these three latter coins – Binance Coin, Cardano, and Tether – regularly flipflop positions with one another behind the two bigs.

Their market caps are within $5 billion of each other, and such movement is bound to occur multiple times daily.

Let us know when ADA slips past Ripple at sixth, and we’ll talk.

Finally, AMBCrypto is grabbing eyeballs with this:

In other words, swing out now and buy back a bundle at a buck.

Or just wait to get in.

Of course, it’s not all FUD.

Much of the Cardano news today is centered around more “uplifting” posts.

Rocker Gene Simmons is the latest Cardano celebrity success story, with his $300,000 play doubling since he bought in earlier this year.

Meanwhile, the Daily Hodl is telling its readers that Cardano is primed to pump to $3.43 in the near term. (And while the specific number is a certified ass pull, the bull is there.)

Remember, it’s all about perspective and patience.