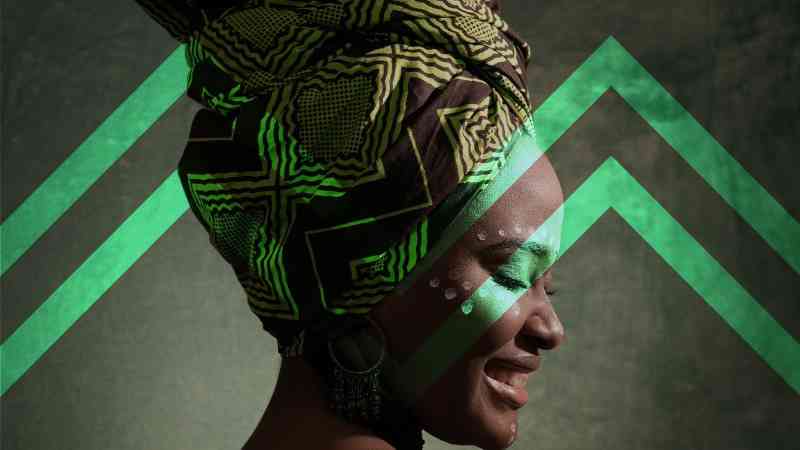 One of the ongoing projects revolving around the Cardano blockchain network – and one of the highlights of the Cardano Africa initiative – is starting to come into focus.

It’s no secret that a major goal for ADA is to become a sort of de facto African currency, with IOHK and the Cardano Foundation investing heavily in building out infrastructure throughout the continent for that reason.

While their applications as means of trade will always be a primary consideration, the value of a given platform is in the value it presents outside of that very basic money “replacement” construct.

In the case of Cardano, we’re seeing the fruits of that approach right now.

IOHK, the development team behind Cardano, today posted the following thread to Twitter as the firm prepares for a major Thursday event:

We couldn't make you wait until Thursday! We're announcing our partnership with Ethiopia's Ministry of Education to create a blockchain-based national ID and attainment recording system. Rolling out to 5M students, this is the world’s largest blockchain deployment #CardanoAfrica

Many critics of Cardano (jealous haters, the lot of them!) – and other crypto projects – often decry the platforms as “useless” or “vaporware,” but such assertions are more than a little misguided in most cases.

In the case of Cardano, they’re entirely off-base.

So now, as a prelude to IOHK’s Cardano Africa 2021 event, the company is teasing what promises to be the first truly groundbreaking and game-changing implementation of the Cardano blockchain.

Here, the goal is to use Cardano to create and maintain a scholastic record “chain of custody” for students and teachers in Ethiopia (and elsewhere), streamlining an impossibly broken infrastructure into something modern, secure, and easy.

This may sound mundane to many, particularly those living in the US or various EU countries.

Of course, these nations have advanced technological infrastructures that make all this sort of record management more or less disappear behind the scenes.

We take it for granted.

In third-world and developing countries, that’s simply not the case, and the lack of this very basic infrastructure is a palpable problem.

Cardano, with Atala PRISM, is seeking to change that, and IOHK’s official partnership with Ethiopia’s Ministry of Education is emblematic of the crypto platform’s inherent ability to open new doors to places most of us never even thought were locked away.

For more information about the Atala PRISM identity solution, we encourage you to check out the official Atala website.

But before you take that deep dive, here’s a brief explanation, starting with how the company describes its Cardano-backed product:

“Atala PRISM enables the issuance of digital identities and credentials that users own, control, and share easily, securely, and privately. Credentials are instantly verifiable from anywhere, removing the need for third-party verification services.”

Industrial applications go far beyond the education or academic markets, but given the current announcement, these are the most pressing at this stage.

Anything that a prospective employer or higher education institution might require of a student’s scholastic past can be stored on the Cardano blockchain, rendering it veracious and immutable as well as instantly accessible.

This cuts out a tremendous amount of logistical legwork on the part of all involved parties.

Best of all, this is just the tip of the iceberg, and there are many more surprises in store this week.

We’ll be sure to keep you posted.

In the meantime, buy ADA and delegate it.

A new ATH is on the horizon…