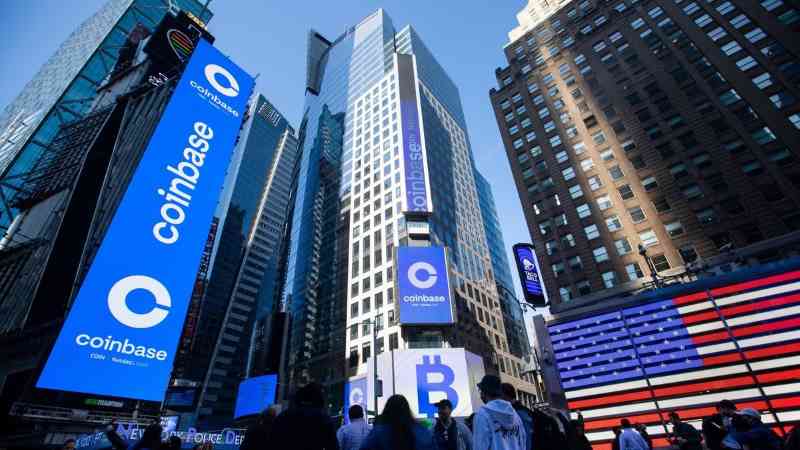 Of course, the typical mid-morning activities have sent it back down to $1.45 or so, but that still represents the cusp of its previous ATH, and the basement seems to be steadily growing.

And if you own some Cardano but haven’t yet taken the time to delegate your ADA, it’s crucial that you stop what you’re doing and take the next ten minutes or so to set yourself up for some serious ADA rewards.

Any time ADA spikes – or, really, any time crypto spikes in general – there’s usually a reason. It could be something esoteric within popular culture, like an Elon Musk tweet (we really need a Musk ADA tweet, by the way – that’s our conceptual ADA Catalyst contribution), but even more often, these rallies are due to activity on the stock market.

As the fiat investment racket goes, so goes crypto in reverse. Because crypto is actually real money.

Sometimes, though, it’s not an inverse relationship.

Sometimes, the stock market can move positively and affect crypto positively, which seems to be the case right now.

While Coinbase (ticker symbol COIN) didn’t launch with a typical IPO, its direct listing on Nasdaq could be the driver for the current crypto pump.

Bitcoin was up bigtime yesterday, presumably in anticipation of the listing, as BTC is Coinbase’s most traded cryptocurrency asset. Ethereum saw similar gains, as it’s number-two on Coinbase.

But ADA is growing in popularity on the Coinbase platform, even as it became available via the exchange just under a month ago.

Globally, Cardano is getting massive market share (and mind share), consistently trending in the top five most traded assets on CoinMarketCap and other exchange trackers.

Thus, with Coinbase going public – and with its US userbase spiking from 40 million to 56 million active traders in juts a few months’ time – it makes sense that the value of ADA continues to inch ever upward.

While there’s no telling where the limit for ADA is, there’s no question that it’s got a lot of compelling attributes that set it apart from other crypto heavy hitters.

First and foremost, ADA is the first fully decentralized cryptocurrency and blockchain network, achieving this milestone on March 31. Since Cardano D-Day, things have been looking extremely positive.

But more than that, Cardano is really pushing the limits of what decentralization means.

For example, ADA delegation doesn’t apply just to ADA pools and Cardano rewards. It applies equally to the direction that the technology is taking now and where it’s headed in the future.

Important, meaningful alterations to the ADA network are spearheaded not just by IOHK and the Cardano Foundation, but also by ADA holders themselves.

For many, this is a major benefit and a huge magnet to the platform.

Naturally, decentralization is important, and ADA’s strengths there are driving adoption.

But there’s another element to consider, too, and that’s the fact that Cardano is primed to become a standardized (if not the outright de facto) currency of choice for hundreds of millions of people living in third world countries.

If Cardano succeeds in finally establishing a stable, accessible currency in countries where financial infrastructure has historically lagged behind more developed nations, it will reach a heretofore unheard-of level of market criticality (not to be confused with market saturation, as criticality happens long before saturation, and over-saturation – i.e. hyperinflation – is much more of a fiat concern than a crypto problem.)

All of these aspects are contributing to ADA’s rise.

But today, those things are secondary.

Because today, it’s all about Coinbase.

Coinbase has huge name recognition, and ADA is one of its top assets. With the exchange now going public, investors will be riding the service to new heights.

And ADA will be riding shotgun.