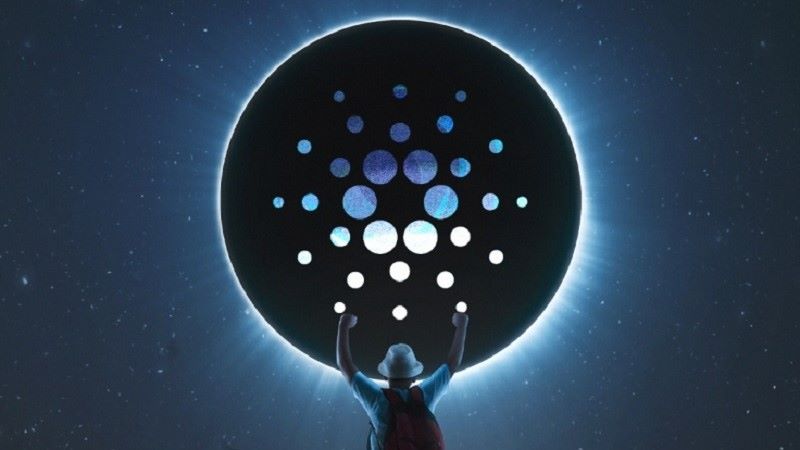 After rushing out of the gate in Epoch 211 – the first Epoch to offer ADA rewards to pool delegators since the Cardano hard fork to the Shelley Era – ADA Strong (ADAST) has been among the leaders on the network.

As of Epoch 216, our ADA Strong pool has an active stake of 46.4 million ADA, and those delegating their Cardano to ADAST have seen a boost in rewards of nearly 50% between Epochs 213 and 214, with the latter earning a massive 7.84% return on stake (ROS).

Thanks for staking with us! Hopefully we can stay on this pace and keep churning out blocks at an élite level and keep your rewards high! https://t.co/bBgw0dLx9g

That said, our rewards were down just under the projected average for Epoch 215, and the individual ROS figures for Epoch 216 have not yet been released.

Typically, those totals will be published on a one-Epoch delay.

Overall, the Cardano Foundation has estimated that the average ROS for delegators whose pools are chosen as slot leaders would be approximately five percent.

After the first five Epochs, however, ADA Strong is seeing an ROS of over six percent, or an increase of 20% over expectations.

Further, though ADA Strong is a smaller pool than some of the behemoths out there, it remains within the top 110 stake pools in terms of lifetime performance, having built 72 blocks (and counting!) on the Cardano blockchain.

As a reminder, thanks to the ingenuity of Cardano’s decentralization protocols, the biggest stake pools by volume actually offer fewer Cardano rewards than smaller stake pools. Cardano holders must assess this saturation when selecting pools if they wish to earn the most free ADA.

The bigger the pool, the better your chance to have your pool chosen as a slot leader so you can actually earn rewards. On the other hand, the biggest pools will earn fewer rewards for holders than “riskier” smaller pools.

That’s the trade-off, and it’s a compelling motivator in both directions.

This effort to keep things equitable across hundreds or even thousands of ADA stake pools means that Cardano won’t suffer from monopolization and summary centralization in the way that Bitcoin and various other proof-of-work (PoW) altcoins have.

Of course, despite ADA being one of the most popular cryptocurrency tokens out there (currently 14th in the world per CoinMarketCap), many holders are not yet familiar with the Byron-Shelley changeover and the new ADA rewards concept.

We can help change that.

Whether you stake with ADA Strong or any of the dozens of other reputable, successful pools available to you, the process of setting up your Shelley-enabled Cardano wallet and learning how to delegate your ADA is the same.

Thus, regardless of which pool you choose, we encourage you to follow the above tutorials so you can actually start earning rewards and help to build out the network per its fundamental design.

A rising tide lifts all boats, after all, and ADA’s revolutionary rewards system is a literal tidal wave for the industry.

Some ADA holders who have kept their Cardano stored on the Bittrex exchange have found that they are currently locked out of their ADA wallets there.

This issue has been ongoing for over a month, and it has frustrated many Cardano enthusiasts who wish to delegate their tokens but cannot gain access to them at Bittrex.

Fortunately, the solution seems near, as IOHK founder and Cardano inventor Charles Hoskinson released an encouraging update on Monday in a YouTube livestream:

Hopefully, by sometime this week or next, those with ADA stored on Bittrex will be able to gain access to their coins and transfer them to a Shelley-enabled wallet like Daedalus, Yoroi, or ADALite.

Once Bittrex completes its Shelley changeover, you will also be able to delegate directly to stake pools from the exchange itself, but we always recommend keeping your ADA in a more secure software wallet.

Given that Bittrex is one of the most popular ADA exchanges, once the service completes its transition to Shelley, the volume of ADA being delegated should rise dramatically one Epoch to the next, which is something we’re all looking forward to.