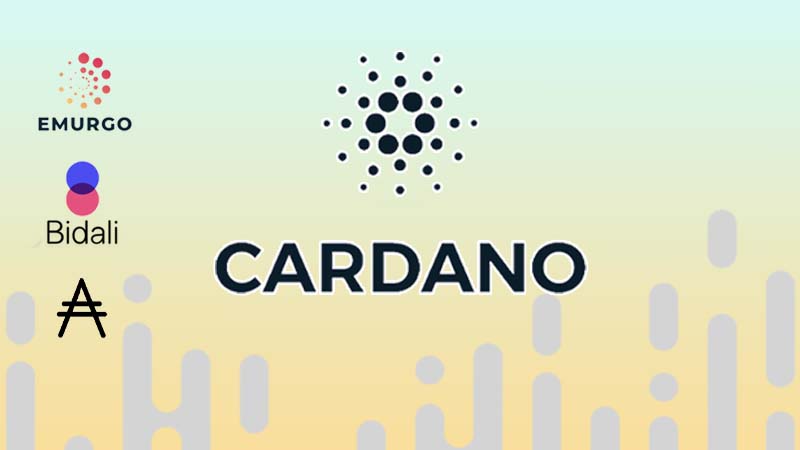 Cardano is well-known for being among the first truly functional and decentralized blockchain platforms, particularly since the recent Shelley hard fork enabled holders to delegate their ADA to stake pools such as ADA Strong.

But it isn’t enough for a cryptocurrency to achieve proof-of-stake and offer delegate rewards, as this encourages using the platform for investment rather than trading.

And while PoS altcoins like ADA are speculated to be the catalyst for the next major crypto boom, the challenge for all alternative currencies is that they must – sooner or later – be adopted for use in actual commerce.

One of the founding principles or missions of the Cardano network and its ADA token is, indeed, to become a de facto unit of operational currency. That is, ADA is made to be spent.

Of course, in order for that to happen, retail storefronts, food vendors, service providers, and even local mom and pops need to actually accept the stuff.

Even Bitcoin, the most popular and valuable cryptocurrency in the world, has found it nearly impossible to break into the mainstream in this way.

Albeit, in Bitcoin’s case, the crypto’s massive brand awareness is completely canceled out by the fact that it takes a comparatively long time for transactions to go through. You can’t use BTC to buy a pack of gum at the gas station unless you’re willing to wait 15-30 minutes for the payment to complete.

Cardano transfers, meanwhile, process almost instantly, solving Bitcoin’s chief problem when it comes to actual use (as opposed to mere trading or hodling).

Still, nobody accepts ADA. At least, nobody that matters.

You can’t buy something on Amazon with Cardano, you can’t purchase food from your local grocer with the stuff, and the gig economy is still strictly fiat-based.

Thankfully, EMURGO – one of Cardano’s founding partners and a global blockchain powerbroker – is trying to change that. By partnering with Bidali, EMURGO will allow ADA holders to purchase items from over 1200 major retail brands.

“EMURGO is delighted to increase the real-world utility of Cardano ADA and give ADA holders the option to purchase products from a wide spectrum of some of the world’s most well-known brands. We are happy to support Bidali and platforms adding to the Cardano ecosystem with our resources.”

Bidali, based out of Canada, is a gift-card vendor that has systems in place for cryptocurrency users to acquire said cards to make purchases over the Internet.

Bidali Vice President of Growth, Erik Ashdown, is bullish on Cardano and its potential as a gateway to wide commercial and consumer adoption:

“Cardano is a very promising project. As we’ve seen blockchain and other distributed ledger technologies develop, Cardano is third generation technology that is now finally getting us closer to the performance, scalability, and cost-effectiveness required to bring the benefits of cryptocurrency to the mainstream and begin to solve some very large global problems.”

The Bidali gift card platform supports a host of popular stores and services, including the following, just to name a few:

As you can see, the list of local stores, restaurants, online retailers, and online service providers runs the gamut.

This makes Cardano immediately compelling as a way to purchase products from supported brands, which expands the use case for ADA beyond pure investment.

There are still extra steps required.

In order to use your ADA to buy goods and services from the above and other supported brands, you cannot send your ADA directly to them. You must first send it to Bidali, receive your digital gift card (which you can store easily in any smartphone wallet app), and then use that to make your purchases.

While not a perfect solution, it is a very secure one.

Thanks to Bidali’s implementation of blockchain-based cryptocurrencies in its gift card platform, various problems plaguing the industry – like double-spending and costly gift card scams – are effectively solved: Bidali’s gift cards are verifiable and tamper-proof in a way traditional gift cards are not.

There’s a bit of “two birds, one stone” action happening here, and this synergistic, strategic partnership is a couple of big steps in the right direction.

If you own any ADA, you are encouraged to look into this exciting EMURGO-Bidali initiative and decide if the gift card approach is compelling enough to lift you out of your hodling pattern and get you to start spending your tokens.

To that end, with the recent transition to the Shelley era of the Cardano platform, ADA holders may already be more apt to actually buy things with their crypto.

After all, the first rewards are starting to be disbursed to Shelley-enabled Cardano wallets (Daedalus, Yoroi, ADALite, etc.) as members of stake pools that participated as slot leaders – such as ADAStrong – are seeing an early 5% ROI after just the first few epochs.

Sure, this free ADA might be worth holding onto, but if you’re in it for the long haul, it might be even more worth letting go. The more people who actually spend their ADA, the faster the token will be adopted and the more valuable it will inherently become.

If you love something, set it free, right?