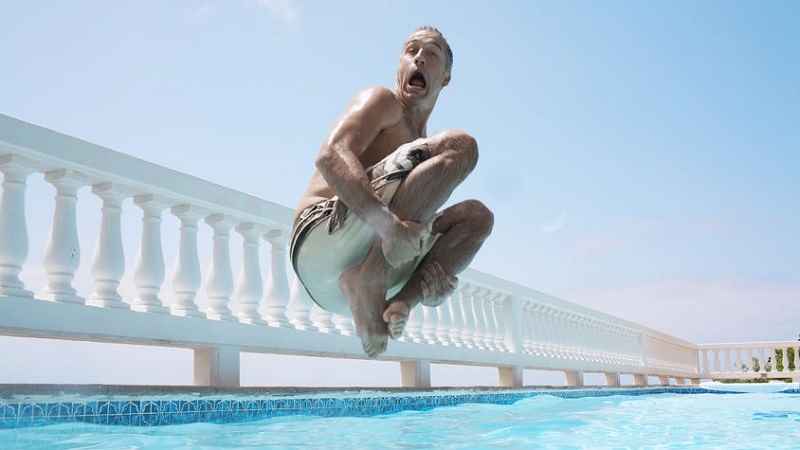 Well, that was anticlimactic.

Which, frankly, we totally expected.

At any rate, ADA hit its all-time high of around $1.47 right before Coinbase opened up the floodgates (not counting the crazy premium that Coinbase itself attached to the coin right out of the gate, when it was going for around $1.65 per).

Then, as new buyers and sellers flooded the market, the price fell to around $1.20 and change before stabilizing at $1.30 or so.

At the time of this writing, the Cardano price is $1.32 via the Crypto Pro app, which we’ve set up to pull the average from several prominent exchanges.

So, for those expecting a massive jump, it’s hard not to be at least a little bit disappointed.

Of course, ADA was as low as $1.03 on Monday, so taken in that context, this “dip” is a weekly gain of 27 cents, give or take. That’s hardly something to be upset about.

Heck, even those that bought in on Coinbase Pro for that $1.65 shouldn’t be too upset. A year from now, we’ll all wish we could buy ADA for so little.

At any rate, that’s the recap for the Coinbase launch.

But it’s not the end of the story.

That launch is still immediately relevant for another reason: Today, there are potentially millions more ADA traders – and, if they’re smart, ADA holders – than there were a couple of days ago.

As a whole new wave of investors and crypto first-timers familiarize themselves with Cardano, they’re sure to start delegating their ADA to stake pools.

Cardano rewards are hugely compelling and require very little legwork on the part of the Average Joe: Just pick a pool, enter the address in the delegation panel of your Shelley wallet, and you’re done.

But with a massive new wave of delegators, you – the seasoned ADA veteran – need to be careful and keep your eyes peeled.

That’s because the Cardano k-parameter – which sets the saturation threshold for ADA pools (after which point ADA rewards suffer from diminishing returns) – is currently set at k=500.

This means that delegate pools are most efficient when hosting a maximum of just under 64 million ADA.

Note: The saturation limit was originally scheduled to be halved to 32 million ADA this month. Now, as a result of the Cardano Catalyst program, it’s been decided that to further refine the ADA rewards model, the a0 parameter will need to be changed first. (You can read more about that at the IOHK blog, though we’ll also cover the implications in a later post here.)

Had the k-parameter been increased as planned, it would be even more imperative for you to make sure your pool isn’t about to be massively overrun with new delegators.

But even as that change has been pushed back to Q3 2021, the overarching point is still relevant.

Basically, if you’ve currently got your ADA in a pool that’s hovering right at the 64 million mark, you’re likely see a flood of new coins put your pool over the top.

That means you’ve got to get in there and move your ADA to another pool that’s trending less near the saturation limit.

That’s easy enough to do, obviously, but many of us have been happy to leave our Cardano in the same pools since Epoch 211.

The new influx of delegators – some of whom may not know anything about k-parameters and saturation limits – could cause you to lose out. And since Cardano is about community, you’re uniquely positioned to not only make sure you don’t lose out, but that they don’t, either.

If you’re looking for a pool to move to, we certainly recommend both of ours (ADAST 1, ADAST 2), but you’re not obligated to stake with us at ADA Strong.

Just make sure you pick a pool that’s well under the limit, and use the pooltool.io resource to keep tabs on all the incoming action.

We’ve got to make way for the new folks.

After all, they’re helping guide the way for us!