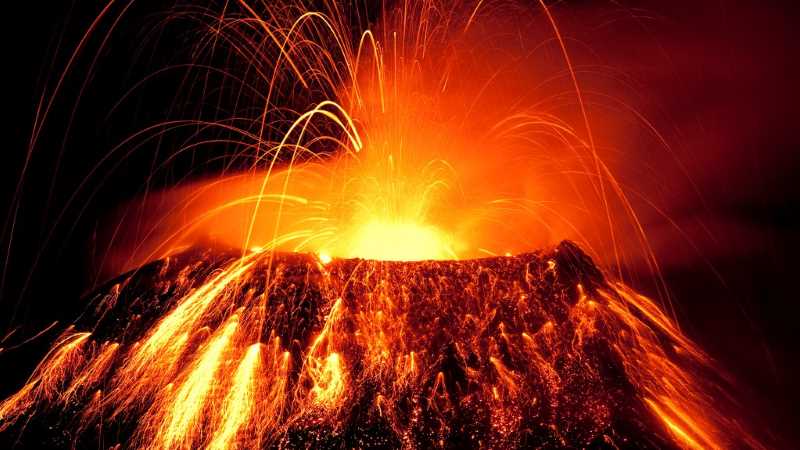 Did you know that El Salvador uses volcanoes to mine Bitcoin?

Naturally, then, the Bitcoin price must be primed for an eruption.

In actual fact – volcanoes and tornados and earthquakes and tsunamis aside – Bitcoin is primed for an eruption, and it seems to have started in earnest overnight.

Naturally, it’s bringing all the top altcoins along for the ride.

But if you read the news just yesterday, you might have come to a dramatically different conclusion.

And not just about Bitcoin, either.

These top headlines demonstrate the way things work in the industry:

“Cardano Rebounds Towards $2.5 To Reclaim 3rd Spot from Tether, How Long Can It Hold?” – NewsBTC, 1 hour ago

So much for the FUD nonsense.

Meanwhile, we’ve recently come across some serious ADA jargon that’s worth a read – if you can even get through the whole thing with your brain intact.

To set the table, it bears repeating that we at ADAStrong have never touted ourselves as anything but laymen, and we strongly believe that in order for crypto to succeed, laymen must be the target demographic.

While we know a bit more about crypto than most, that’s not saying much. We’re not hardliners.

Our laser eyes are set to “stun.”

Sure, we check out what interests us, we look at the big board, we follow trends and tune in to the news when it piques our interest.

But we’re not granular analysts or phony Wall Street types framing this industry as an inaccessible mire of technobabble and mumbo jumbo.

The challenge for all crypto platforms is getting people to buy in.

And there are ways to do that.

But there are also ways to make the majority give up after two seconds.

The number of $ADA Hodlers reached a new ATH this month of 243 thousand addresses holding an aggregated volume of 5.49b ADA.

And at the current price, over 70% of the addresses currently holding ADA are in a state of profithttps://t.co/8ME8STegu5 pic.twitter.com/MnghWKB66X

That’s all the ADA hodlers in existence.

Granted, the crypto market is a tiny sliver of the global economy, and it’s going to take years for many millions of people to wake up and jump in.

But drivel like this popping up as a top hit when you type “Cardano” into a Google News search is comically unhelpful:

“Cardano price (ADA) is still in a downtrend within a bearish triangle for most of September. A retest on the baseline at $1.893 looks inevitable and spells more downside as it would be the fourth test already. A break lower opens up the door for bears to head toward $1.677. …

A solid fourth attack on the triangle base looks imminent as market sentiment is getting more choppy with some uncertainty elements in the markets.

ADA price action will decrease further toward $1.893. With its fourth retest already, the base looks ready to break further to the downside as price pressure is mounting from the bears. A break would spell bad news for the bulls who have defended this level several times already.

With Cardano bulls being held up at the moment, bears will have a smooth run toward $1.677, which will be a vital profit-taking level. With both the 200-day Simple Moving Average (SMA) and the monthly S1 pivot level around this region, expect any further downside to be muted and floored with these three supportive elements in play.”

It’s based on nothing.

Set some arbitrary parameters, plug in some recent trends, spout off some big words, and tell everyone on the fence to wait until ADA’s trading at $0.50 lower than its monthly basement before jumping in.

That’s the way to grow the pot!

Anyone who starts to read this kind of garbage is going to stop reading two seconds later and will simply move on to some market that “makes more sense.”

Clearly, you can find as much “scientific” and “statistical” ADA analysis as you want. It’s all over the place.

But nobody can understand it, because there’s nothing to understand.

If you want the real dope, that’s a lot harder to find. And this goes for all crypto coins, not just Cardano.

So for the umpteenth time, here’s that real dope:

More broadly, our advice for any cryptocurrency is pretty similar:

The rest of us have better things to do.