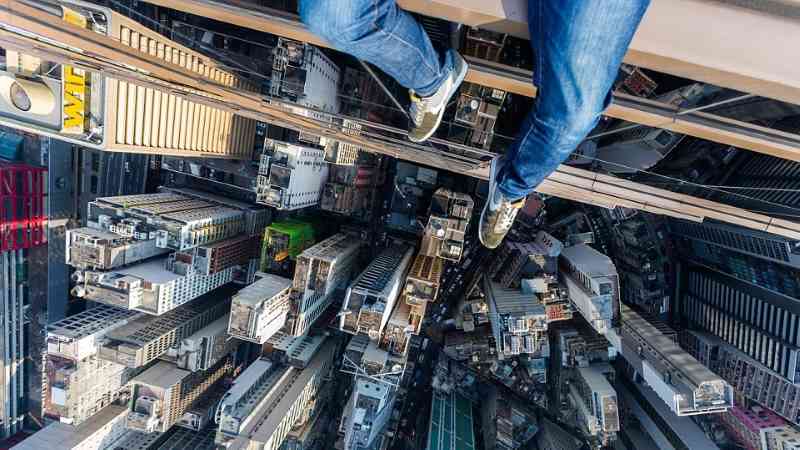 $2.52. That’s the new ADA ATH, and it’s the current Cardano price at the time of this writing.

Naturally, all the big crypto blogs are rushing out stories about the hows and whys. But for those who’ve followed the asset from the early days, this seems more like a mundane inevitability than a watershed moment.

After all, we expect – and have always expected – big things from ADA.

Still, unlike many bull runs that seem nebulous in their motive, the current ADA spike is likely due to a specific, distinct driver: smart contracts.

Smart contracts, and DeFi generally, were – up until soon – the nearly sole domain of Ethereum.

That’s why ETH has been the platform of choice for NFTs and other buzz-worthy trends in the crypto space despite its incredibly high fees and sloth-like transaction times.

But on September 12 – the tentative release date for Cardano’s Alonzo update and the ushering in of the Goguen era – Ethereum will finally have a legitimate rival.

Indeed, many Ethereum developers have already indicated an interest in switching their focus to the ADA platform. The comparative low cost and increased ease of doing so has insiders champing at the bit.

This speculation, that Cardano will finally take the gloves off and give Ethereum a run for its market cap, is the reason why ADA has reestablished itself as the world’s third largest crypto coin, and it’s why the current ATH will be a thing of the past in short order.

$2.56. That’s the new ADA ATH, and it’s the current Cardano price at the time of this writing.

Of course, Cardano continues to have its detractors.

Take this guy, for example:

cardano at $80 billion prior to launching smart contracts is the most overpriced asset in tech history https://t.co/vkfBXXWISF

Now, @mdudas here is a big Bitcoin and Ethereum bull, so it makes sense that he’d project “skepticism” about Cardano.

But all this salt really can’t be argued to stem from that.

In the crypto space, coins aren’t really tied 1:1 to the performances of other coins in a see-saw manner.

That is, if one coin goes up, its competitor doesn’t go down as a matter of course.

This is especially true with the most popular assets, like Bitcoin and Ether.

Touts like @mdudas aren’t trying to inflate their assets by dumping on others, because with crypto, the rising tide lifts all boats.

If ADA goes up, BTC and ETH aren’t crashing to scale. There’s nothing to balance out.

So what’s the motive?

Fear and loathing is our best guess.

Loathing, because if you didn’t buy in low and held off during the peaks and valleys on a coin’s climb up the mountain, you’ve got a vested interest in telling yourself – and everyone else who’ll listen – that you were right and they were wrong. (There’s a technical name for that in the DSM, we’re sure.)

$2.58. That’s the new ADA ATH, and it’s the current Cardano price at the time of this writing.

As for those enjoying this ADA run, just be sure to keep things in perspective.

If you haven’t bought in, don’t panic buy in.

Wait this one out.

All an ATH does is establish a new higher basement lower than said ATH.

It’s feasible that Cardano will drop to around $2.00 in the next few days, but once you see the ADA price fall to $2.20 or so, that’ll be a fine time to get started.

$2.55. That’s no longer the ADA ATH, and it’s the current Cardano price at the time of this writing.

Of course, if you want to buy now, you should go ahead and do that, too. Waiting can be stressful, and your gains will still be considerable.

So even if you go all in today and the asset dips significantly lower in the near term, simply delegate your ADA to a stake pool, set it, and forget it.