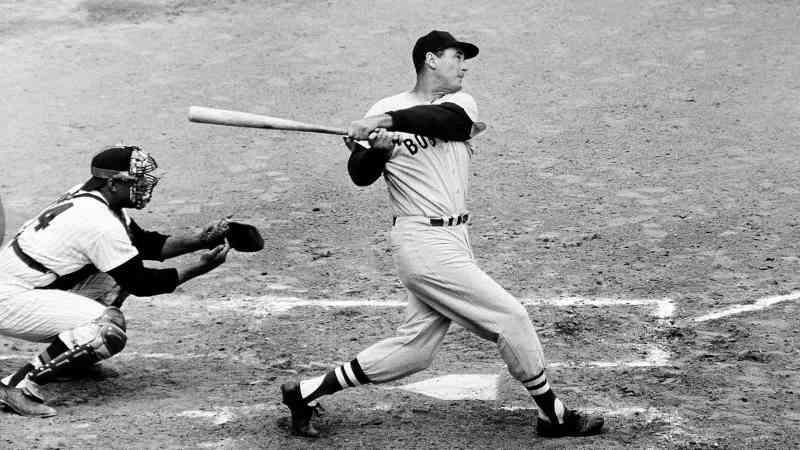 Man, stuff was getting interesting last Friday, wasn’t it?

Well, the good news is that it’s still interesting, and if you were riding high three days ago, you’re probably riding even higher now.

That said, our advice on holding off buying new ADA remains.

Despite the incredible gains Cardano has experienced over the last 72 hours, you shouldn’t beat yourself up if you didn’t buy in at Friday’s all-time high.

You should never buy in at a crypto coin’s ATH, and that’s as true today – with the current ADA price at $2.92 – as it was a few days ago when the asset was trading at $2.55ish.

To be absolutely clear, the price of Cardano will drop below $2.55 in the near term.

Remember, this current pump is based on the speculation surrounding September 12’s ADA smart contract launch.

Now, some of you might be thinking that if Cardano is spiking on smart contracts a full three weeks and change out from launch, wouldn’t it continue to rise up to – and through – that launch?

That’s a sensible take, and it might have some merit.

This is, after all, wholly uncharted territory for any cryptocurrency, and it can be a real guessing game.

Yes, ADA could go up dramatically as smart contracts and NFTs loom ever closer on the horizon. But it could also tank in the same timeframe, for the same reason.

It’s notoriously difficult to sort out the mindset of the crypto trader en masse, and even Isaac Asimov couldn’t have calculated the psychohistory of these newfangled crypto trends.

Sometimes, the things that should hype a coin have the opposite effect, particularly as pessimism sets in. People get jumpy when things seem “too good to be true.”

Most crypto day traders execute their trades automatically when a given asset hits a given price.

Each hodler has their own metrics and their own strategies for determining the “best time to sell,” and many are no doubt counting on this pump to dump out and buy back low.

That’s something many newcomers to the crypto space don’t realize:

Investors and traders want a coin to rise and then fall.

Over and over again.

It makes sense, too.

Aside from buying in at a coin’s earliest, lowest prices, the best way to grow your stack of a given asset is to play the swing trading game.

We’ll use ADA as an example of how this works. Because, after all, it’s all about ADA!

Let’s say you only recently hopped aboard the Cardano bandwagon. Maybe you bought in this weekend at $2.60.

Let’s say you did.

Many ADA hodlers would be delighted with those gains, and many undoubtedly are.

They’ve likely heard about ADA rewards and have already staked their Cardano to delegation pools.

With only 384.6 ADA coins, of course, those rewards won’t amount to much right off the hop.

Sure, if Cardano hits $1000, that would be a meaningful return indeed, but for now, swing trading might be better.

Here’s how that works:

Instead of delegating your 384.6 ADA to stake pools using a compatible Shelley wallet, pay attention to the market and move that ADA over to a stablecoin – like Tether or USD Coin – when it hits a suitable high.

That’s also why it’s important to swing your stash into a stablecoin as opposed to something like Bitcoin or Ethereum, which can go up or down erratically and unpredictably.

Plus, BTC and ETH trading fees will eat you alive, negating a large swath of potential gains.

That’s the other scary part.

After all, if ADA defies convention and continues its rocket-like ascent, you could be shooting yourself in the foot.

If you swing back in when ADA hits its next basement low (which we think will be around $2.00 and change), you’ll now have 577 or so ADA compared to your previous haul of 384.6.

It would take years to earn that much via delegation with such a small amount of coins, but by swing trading, you can grow the pot and then delegate that, which will obviously accrue rewards that much faster.

Of course, you might get antsy and pull the trigger before ADA hits that basement. You can’t predict the ultimate basement, remember, and gains are gains.

Honestly, there’s no bad time to try this. And to be clear, you don’t have to do it with your entire haul.

Earmark 100 or even 50 ADA for swing trading and delegate the rest.

Right now, the profit potential is exceptionally good no matter which way you go.

It won’t always be that way, but with the daily dips and gains demonstrated by Cardano so far in 2021, it’s the best possible time to learn the ins and outs of this particular approach.

So swing for the fences!