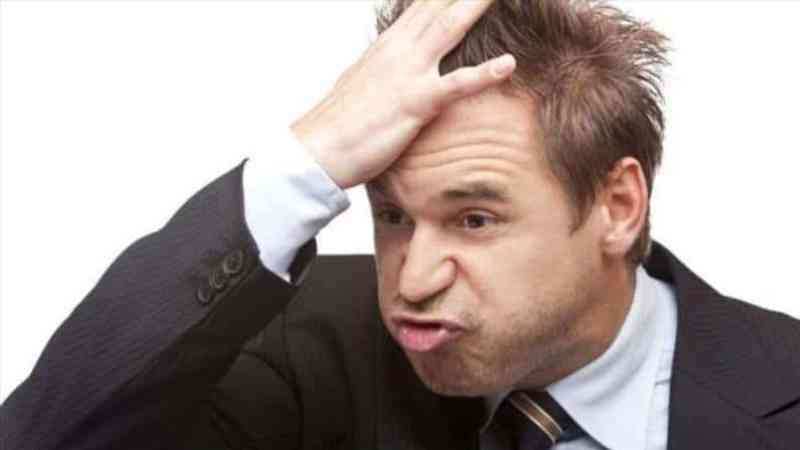 While this is a big swing, it’s not uncharacteristic for ADA – or any crypto – as the market is famously volatile.

You can expect 20-30% swings any day of the week, and it’s notoriously difficult to predict the basement – or the ceiling – at any given time.

Naturally, that’s not stopping touts from selling you on the idea that their metrics or price analyses are worth “investing” in.

Which means you get stuff like this (via FXSreet):

So, what exactly is a “crucial support level”? What’s a “critical resistance level”? What is a “decisive close”? And what’s all this about “closes” in general?

Well, in a word, it’s gibberish.

One of the biggest mistakes that pro-crypto outlets make is in treating the cryptocurrency market like the stock market, inventing seemingly high-brow concepts like the above to “legitimize” the industry.

Except, more than anything else, this over-analysis has the effect of ostracizing the industry.

In other words, this stuff keeps potential crypto buyers and traders entirely out of the market.

If you’ve ever talked to someone about getting invested in cryptocurrency (which is something every ADA holder has done countless times), the most common response you’ll get is something along the lines of “I don’t know enough about it.”

These people have done their research, but the problem is that they invariably come across a heap of complex-sounding word salad like the above.

Dripping in jargon and low on actual useful data, all this so-called analysis does is keep fence sitters sitting on the fence.

Here’s some more from the same cited missive (nonsense emphasized in bold):

Currently, Cardano price is trading inside a supply zone that extends from $1.525 to $1.624. This area will provide the most resistance for the bulls and might even halt the upswing.

Failing to breach this barrier will result in a downswing that could push ADA to the support level at $1.451. If the selling pressure continues to mount, the so-called “Ethereum killer” might retest the swing low at $1.322.”

Will this data help anyone?

Those investors or traders who actually derive any value from the above and its ilk are few and far between, and anyone actually familiar with these hifalutin concepts likely won’t be helped.

The reality for most crypto investors (especially crypto beginners) is this:

Crypto is volatile, daily swings are intense, and there’s no reliable way to track the market in terms of future price predictions. Any outlet that pretends to know anything at all about where ADA (or any other coin) is headed in the short term is blowing smoke.

ADA is worth whatever anyone is willing to pay for it, and with the forthcoming smart contract rollout on the Cardano network, its status as the “Ethereum killer” will likely come to fruition despite any short-term swings up or down.

TL;DR: If you want to buy ADA, track the market price for a couple days, decide on an acceptable buy-in point, and get some.

After that, delegate your Cardano to any ADA stake pool, set it, and forget it.

And anyone who claims any ability to accurately predict these is pulling your leg.

ADA – like all crypto – is a long-haul proposition. Get in, get your coin into a stake pool, and get on with your life.

Leave the “experts” to their audience. They’re of little use to you or me.