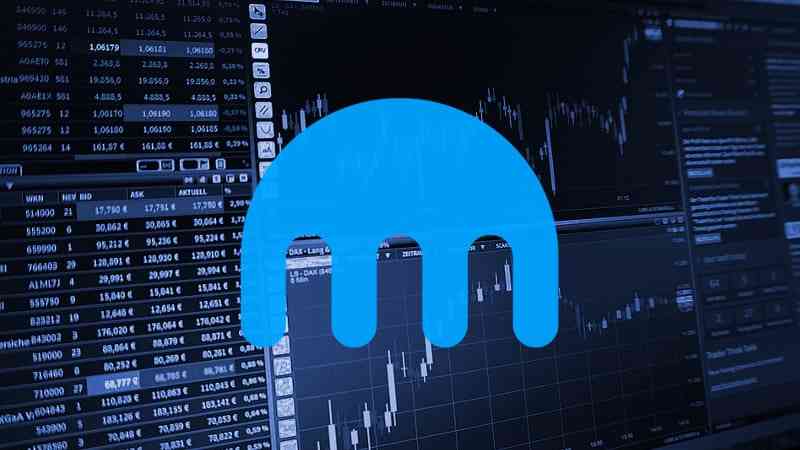 We’re excited to announce our support for @Cardano $ADA staking!

While this news may or may not be the reason for today’s Cardano price increase (ADA is currently sitting at $1.40 per), the development is relevant to Cardano’s continue rise in both popularity and utility.

Despite Cardano’s stated long-term goal of becoming the de facto currency and trade network for various countries in Africa and other developing nations, ADA delegation is easily the most compelling aspect for investors and holders.

As the first truly decentralized cryptocurrency, ADA staking – whereby holders pledge their coins to ADA pools – is the mechanism by which the Cardano blockchain processes transactions and distributes rewards.

The ability to earn passive ADA rewards is crucial to enticing new adoption among both crypto enthusiasts and those prospective users who have, until now, been sitting on the fence.

In the early days of crypto, Bitcoin mining was all the rage, but the processing power required to verify transactions quickly outpaced the individual holder’s ability to profitably mine BTC.

With Proof-of-Stake (PoS) crypto networks like Cardano, however, there is nothing any holder has to do to earn mining rewards.

The mining is handled by stake pools, and pool performance is dependent on several factors.

One of these is how much total ADA is delegated to a given pool (up to the ADA saturation limit, which is currently pegged at roughly 64 million coins).

By pledging their ADA to a historically well-performing pool that is under that threshold, ADA holders can expect small – but significant – rewards to pile up.

Every five days, you’ll get more ADA added to your wallet (or, as with Kraken, your exchange account), which then grow your rewards even more.

ADA staking with delegation pools allow holders to “set it and forget it,” and if you find a pool that’s performing well, you can simply let it ride until that pool approaches its saturation limit.

At that point, you can pledge your ADA to a different pool, rinse, and repeat.

By this model, no pool can dominate rewards distribution, which means you can earn passive ADA rewards in the truest sense.

Of course, no cryptocurrency can survive based on the simple premise of fiat replacement.

That’s the attractor for the uninitiated, and it’s perhaps the most important aspect to advertise or market.

But without a network predicated on building out fresh concepts of trade and data distribution, such a coin can only go so far.

If Dogecoin were a viable crypto asset beyond serving as a get-rich-quick sort of hype train propped up by the likes of Elon Musk’s Twitter account, it could be truly valuable.

Dogecoin isn’t just a memecoin, it’s literally based on a meme. That’s meta, and it’s amusing, but it’s not enough for long-term viability.

Now, imagine if Dogecoin was built to be (or becomes forked into) a modern cryptocurrency that supports smart contracts. In that case, DOGE would be the obvious choice for all meme-based NFT sales.

And with such utility, it would actually matter.

ADA delegation is why you want to buy into Cardano, but it’s not why that risk is going to pay off over the long haul.

Cardano is changing money, yes. But it’s also changing the entire concept of trade itself.