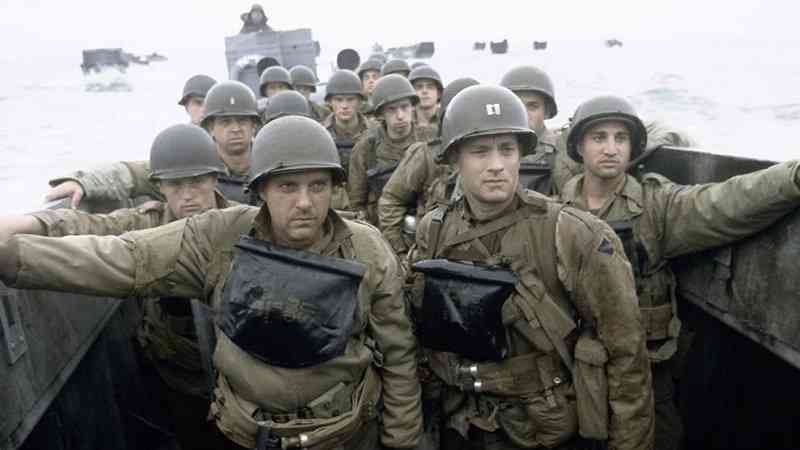 While that seems like a small thing, it’s not, as d=0 was a long time coming and promises to be a true revolution.

In layman’s terms (and we’re laymen ourselves), this means that IOHK – Cardano’s developer – will no longer be creating ADA blocks.

This means that every five days since Shelley went live, Cardano’s “federated nodes” – that is, those nodes operated by IOHK – have diminished in workload and influence at a rate of two percent per.

On March 31 (Epoch 257), the d-parameter hit zero, with the effect that community ADA stake pools now create every single block on the Cardano blockchain.

But don’t take our word for it.

Colin Edwards, writing for the IOHK blog, explains the significance of D-Day this way, while giving us a bit of history:

“When we deployed the Shelley update back in July 2020, d was set to an initial 1.0, meaning that every block was produced by IOHK’s network of federated nodes. Of course, this was the antithesis of decentralization but a wise (ie, secure) approach for the near term while the stake pool operator (SPO) network got up and running. …

On March 31, at the boundary of epoch 257, d will reach zero. … In this context, that zero heralds the most important outward indicator of decentralization, a parameterized symbol supporting a core tenet of our philosophy – d=0 pushes power to the edges.”

Of course, D-Day is just the initial approach.

Metaphorically then, for students of history, the designation is even more apt.

In the grand scheme, per Cardano’s roadmap, d=0 is just one “pillar” of the three-pillar decentralization initiative.

In convergence, these pillars will have the effect of making the cryptocurrency truly decentralized at every level of conception, providing the first functional, well-considered model of what decentralization actually means.

Briefly, this is the decentralization trifecta, as envisioned by IOHK for the Cardano network:

Using ADA stake pools to create and verify all blocks of the Cardano blockchain decentralizes the network fundamentally.

With some 2300 stake pools and counting, Cardano users can delegate their ADA to any of these pools and earn ADA rewards for doing so.

The pools themselves then process all Cardano transactions and create new blocks.

Now that IOHK is no longer hosting federated pools, the power to grow the Cardano network lies entirely within the hands of the community’s voluntarily pooled resources.

Unlike Bitcoin and other early-generation crypto networks, this measure ensures that ADA cannot be dominated by a single privately-owned data center or a small conglomerate thereof.

This is further ensured, of course, by functionally limiting how large Cardano stake pools can even be while still earning rewards for their delegates.

The k-parameter, which we’ve discussed here, sees to that.

Currently, any stake pool with more than 64 million delegated ADA will not earn optimal rewards for members. Inherently, this encourages the creation of smaller pools – and more pools – across the entire network, and it also encourages delegators to move their ADA around between pools.

There is no power center in this equation, and in Q3 2021, the k-parameter will be adjusted to halve the number again, setting pool saturation to roughly 32 million ADA.

Cardano’s dedication to networking has the goal of “link[ing] together geographically distributed pools to provide a secure and robust blockchain platform.”

Because of this networking, Cardano nodes will be able to “make the best decision when selecting connections.”

Currently, most of this routing is still handled by IOHK, but the plan is to have SPOs (Stake Pool Operators) take on more of this role in an automated fashion.

This is a complex and somewhat esoteric pillar, but you can take a much deeper dive at the linked source at the bottom of this post.

The governance aspect of the Cardano network is – in non-technical terms – perhaps the most philosophically revolutionary.

While it would be meaningless without the steps taken to limit the influence of individual high-resource stake pools, as Cardano evolves and ADA becomes more prominent in the cryptocurrency marketplace, it has the potential to jump the boundaries of its own roadmap and influence the roadmaps for countless other alternative currencies in the space.

If you’ve been an ADA holder since the early days, you’ve probably already heard about the Cardano Catalyst program.

This is a community-based endeavor that seeks to field ideas from ADA enthusiasts across all walks of life.

These ideas aren’t just technical or algorithmic considerations, either.

If you hold ADA and want a say in how the network moves forward, you have that say.

But Catalyst is merely the first iteration of the grander vision. Soon, the Voltaire rollout will displace Catalyst, imparting full “integration of governance and on-chain decision-making/voting” to ADA members.

Per IOHK, Voltaire will:

With these three pillars rolling out in relative simultaneity, it will still be some time before all of them have a fully synergistic effect on Cardano’s decentralization.

But the initiatives are in place, and the wheels are turning.

As Charles Hoskinson says, “the next six months are going to be a…rewarding ride”!