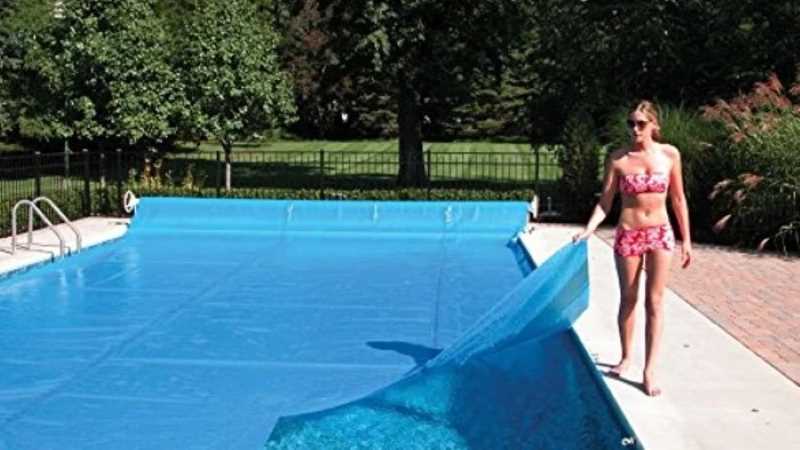 We haven’t updated in a while, so first things first:

With the current Cardano price sitting at $0.84 per ADA coin, it’s a good time to dump your entire life savings into the stuff. And we’re only kind of kidding about that.

One of the great strengths of the Cardano network – and, sometimes, one of its biggest frustrations (but certainly not one of its weaknesses – if there even really are any) – is that it’s an entirely community-driven platform.

Of course, what that means is that the Cardano roadmap – while generally reliable in broad terms – is always “tentative.”

This, obviously, can lead to feature delays, and it has done so many times to date.

While Cardano has always moved toward its goals and has a perfect track record of hitting its milestones eventually, there’s no question that delays can sour holders and enthusiasts on the platform.

For example, after 20 months of not being able to buy an Xbox Series X, we’re not sure we care about snatching one up at all anymore. Ditto for the equally scarce PS5.

On the other hand, any temporary dip in ADA interest gives way to a dip in the Cardano price, which in turn gives way to a rise in our stack when we inevitably buy the dip.

And then, through delegation, that rise gives rise to even more ADA.

And that gives rise to today’s important Cardano news:

That is, if an ADA pool gets too big and too prominent, delegators to said pools will receive fewer Cardano rewards for their staked Cardano coins. This is a great way to prevent stake pool centralization, which is one of the bigger destabilization risks for Proof-of-Stake (PoS) cryptocurrencies in general.

Naturally, though, this phenomenon of diminishing returns goes the other way, too.

If the stake pool to which you’ve delegated your Cardano has substantially fewer pledged ADA coins than the network saturation limit, it won’t be chosen as a slot leader nearly as often, it won’t process as many Cardano blocks, and it won’t earn as many rewards to be disbursed to members.

So, if you delegate your ADA (and you better!), you need to make sure you pledge your stack to a stake pool with historically better-than-average-but-not-too-high participation numbers.

In most cases, you can still just set it and forget it, because most pools don’t hit that 64 million ADA coin saturation limit all that often (if ever).

Plus, every time you move your ADA to a new pool, you lose out on an epoch or two of rewards. Depending on the amount of ADA you’re pledging, that might not be as irrelevant as you’d think.

But sometimes, you really have no choice and absolutely must move your coins.

And right now is one of those times.

TL;DR: We’re shutting down the ADAST2 stake pool as of the end of Epoch 337.

If you have any Cardano staked in ADAST2, you’re encouraged to move it to ADAST1 ASAP. While you won’t lose access to your Cardano if you leave it in ADAST2 past the closure date (it simply reverts to non-staked Cardano in your ADA wallet), you will lose out on potential rewards you’d earn in ADAST1 or another active stake pool.