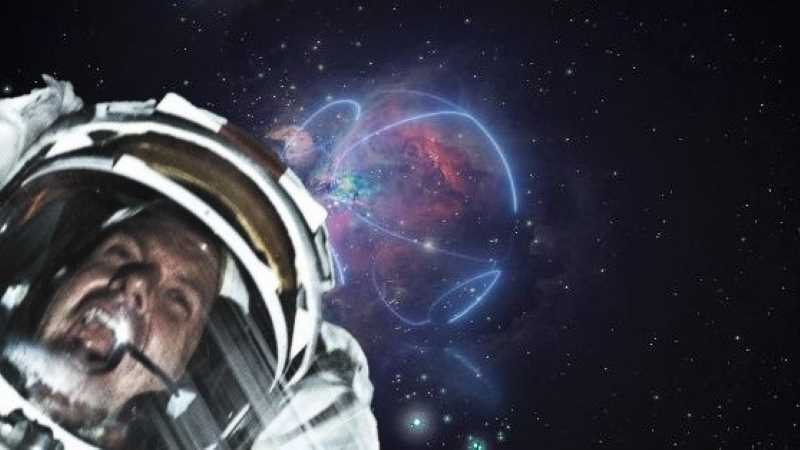 Of course, we don’t actually care.

While Cardano has been reliably – if only slightly – ahead of Solana in terms of total market capitalization over the last several weeks, it’s traded places with its biggest “competitor” during the past 24 hours or so.

Trading at $0.94 and change per ADA coin, Cardano’s currently edged out by Solana, which is back up to just over $100.

But, of course, this is nothing new. The two altcoins have been jockeying for position since late last year.

In fact, for much of that time, XRP (Ripple) was in the mix, too, as all three coins orbited around each other as the markets waxed and waned.

Bitcoin has never not held the number-one spot, and Ethereum has been second for years. That may never change.

Third, fourth, and fifth place used to be the domain of the aforementioned ADA-SOL-XRP trio, but Tether and BNB (Binance Coin) have pretty solidly established themselves there now.

USD Coin rounds out the top five, and for the foreseeable future, it’s probably the only coin that isn’t guaranteed to spend all its time in that elite company.

Below, you can see how the top 25 crypto coins rank by market cap right now, with data yanked from the usual suspect.

(We’re rounding up to the nearest million bucks to help with the visualization, and also because we don’t like using our laptop keyboard’s annoyingly tiny number row more than we have to).

So, that’s how the market looks today. At the moment, anyway. It’ll probably be a little different by the time this post is published, but the rankings themselves shouldn’t change that soon.

Now, we weren’t planning on offering any actual investing advice here (except for the standard BUY THE DIP RFN AND STAKE YOUR ADA ASAP), but if you really want some, we reckon we’d suggest putting $25 or $50 or $100 on each of the above coins (or however many you can, from the top down).

Just drop the same amount on everything, and you’re pretty much guaranteed to make a mint.

It might be a junior mint if you cash out early, but if you’re in it for the long haul, you could get a mountain of cash out of the deal. (We were trying to shoehorn in an Andes mint pun in there somehow, but it’s late and we’re tired.)

Anyway, circling back to the matter at hand, we’ve grown accustomed to seeing our precious Cardano go neck and neck with Solana in the six and seven spots. But seeing ADA all the way back in ninth has us downright shook.

Or, at least, it would if we thought the ADA price wasn’t going to claw its way back past its ATH in the near(ish) future.

So instead of being concerned, we’re taking the practical approach here.

First off, the only reason ADA’s ninth and not eighth (with a strong hour or two from switching places with SOL and landing in the seventh spot like usual) is because Terra (LUNA) has been on an absolute tear over the past week or so.

The Proof-of-Stake coin is proving itself in a major way, up 70% in the last seven days and punctuating that spike by edging out Ethereum to become the second-most-staked crypto asset by volume (behind Solana).

Now, to be clear, the bottom’s sure to fall out (at least a little), but if you weren’t looking at this particular crypto coin before, it’s time to pull your head out of terra firma and invest in some Terra LUNA.

Secondly, the top 10 crypto list doesn’t really mean that much anymore. All the coins are within shouting distance of one another save for BTC and ETH. Meanwhile, the coins ranked from 11th through 25th are similar each a solid rally from leapfrogging half a dozen neighbors.

As Sir Charles said, the future of crypto won’t be found in any one coin. If that kind of centralization happens, the entire raisin dirt of crypto will be two big scoops of total fail.

So keep calm and do the thing. Now is the time when millionaires are made.