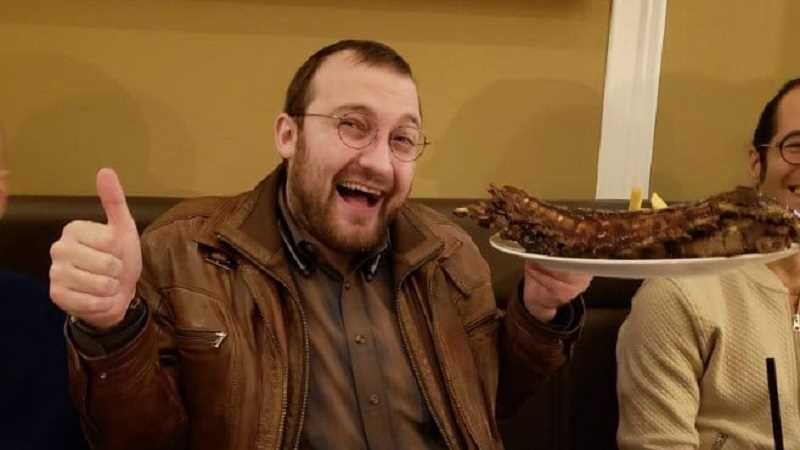 Back in late November, we told you about one of the key checkpoints on the Cardano roadmap.

Actually, it was more than a checkpoint – it was a landmark.

That, of course, was the first major drop of the saturation limit for ADA stake pools.

Since their launch in mid-2020, these stake pools – which, from a user or holder perspective, represent the primary foundational element of the Cardano rewards system inherent in the network’s PoS design – had a saturation limit of 210 million ADA.

In layman’s terms, any delegation pool hosting 210 million or fewer ADA could receive rewards – if it were a slot leader during a given epoch – at the maximum rate allowed by the ADA protocol.

Pools with more than 210 million ADA still got rewards for being slot leaders, but at diminishing returns.

This was intended to get things started with a bang after the Shelley fork despite fewer initial pools to choose from, while keeping any single pool from becoming too large and dominating the network, thereby “centralizing” the currency.

Then, on December 6, the Cardano saturation threshold was reduced to 64 million ADA.

This effectively “broke up” any potential “monopolies” on Cardano pool dominance, encouraging holders transfer their coins to other less saturated pools in an effort to increase their free ADA earning potential.

But that, like the first limit, was similarly temporary.

To decentralize Cardano further still, another saturation reduction is scheduled to go live in March at a time yet to be announced. (This post will be updated as soon as that time is officially scheduled.)

However, you don’t need to know the exact date to get ready, as you’ll want to move your ADA into a smaller pool now so you’ll begin earning rewards right away upon the impending changeover.

Remember, you cannot accrue Cardano rewards immediately whenever moving them to new pools.

Anytime you move your ADA into a pool, you must wait for the current five-day epoch to pass before you start earning rewards during the next epoch.

Thus, now’s the time to move your tokens over if you’re in a pool that is consistently at or near the 64 million ADA saturation limit.

In fact, this is exactly why we’ve launched our own second ADA stake pool (ADAST 2), as our primary pool (ADAST) is hovering around capacity.

So, what will the new saturation limit be?

This, of course, is the operative number, and any Cardano pool you choose should fall comfortably (but not too comfortably) short of the threshold.

It turns out that the calculation is simple:

Just take the current supply of ADA and divide it by 1000. That “1000” is the new Cardano k-parameter that establishes the delegation saturation limit.

Currently, the k-parameter is set at 500. With a total global supply of roughly 32 billion ADA, dividing that by 500 gives us 64 million, which is indeed the current ADA threshold.

Note: This is an approximation, as the total supply of Cardano ADA increases every epoch.

Still, that projection will be close enough come March, so your goal now – and we mean now – is to find yourself a stake pool that seems likely to settle close to 30 million ADA without going much higher.

That will, in the immediate future, maximize your rewards potential.

And though we recommend our own pools here at ADA Strong, you are free to delegate with absolutely anyone, and shopping around is part of the fun.

A Word About Crypto Centralization

With all of the above sorted, we’d be remiss not to elaborate on the earlier point of Cardano’s genius re crypto’s inherent centralization problem.

That’s one aspect, certainly, but it’s not the only aspect.

Actually, with fiat money being the de facto antithesis of crypto in the public mindshare, it’s no longer even the most important aspect.

After all, all relevant cryptos are presumed to be decentralized from governmental control and oversight as a matter of course. Any token that isn’t would be laughed out of the room.

It’s more or less also presumed that cryptocurrencies won’t be tied to singular public or private corporations in toto, which would simply be a different kind of (pseudo)governmental centralization.

In short, almost everyone – even relative crypto newcomers – already expect a given virtual asset to be functionally split from the old financial model of centralized control.

But what ADA has done under the direction of Charles Hoskinson and IOHK has been to identify a third and extremely pressing form of centralization – one that is unique to crypto itself, and just as problematic.

Of course, not only has this form of centralization been ID’d by IOHK, it’s also been addressed head-on and guarded against by the Cardano blockchain itself.

Bitcoin (though a PoW rather than a PoS cryptocurrency) is effectively centralized, because the hashing power needed to verify blocks is astronomical.

Today, BTC hashing is well beyond the individual miner’s capabilities, and only a handful of billion-dollar data centers now “control” BTC.

That’s not ideal. And if you don’t believe us, just ask Elon Musk:

Bitcoin is almost as bs as fiat money

Still, he’s kind of onto something, here.

Now, let’s jump back into the ADA pool.

Everyone would delegate to the largest pools for guaranteed rewards, and the token – and all its summary applications – would suffer.

Instead, IOHK has designed Cardano to earn rewards at a reduced rate for the largest pools, establishing a “sweet spot” where ADA holders can move their tokens around and choose from hundreds or even thousands of stake pools every few epochs.

And most importantly, this limits the influence of any single pool to effectively zero.

That is the ultimate point.

And ultimately, that is why ADA is the first truly proven decentralized cryptocurrency on the planet.