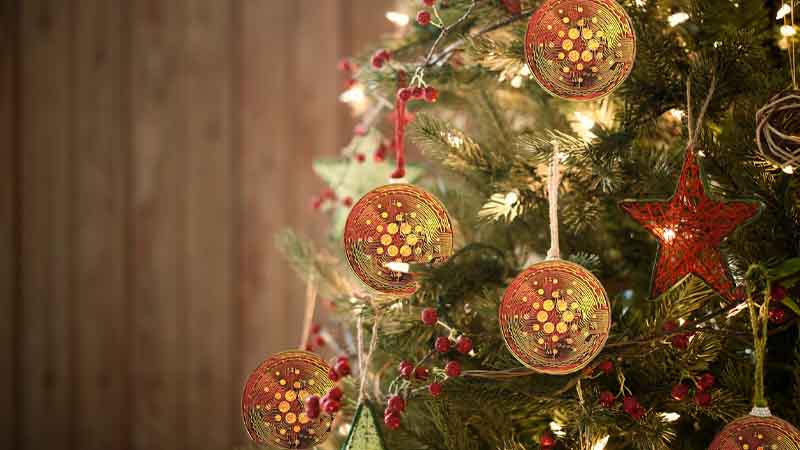 Why is Cardano down?

Well, all crypto’s down right now, and ADA’s no exception.

We really can’t stress that enough.

Also, it bears pointing out that the cryptocurrency market is priming for a bull rush. Sure, there are new fears about crypto regulation and all that nonsense, but such inevitabilities are irrelevant for everyone but swing traders and day traders.

By all means, follow that crypto news as close as you please, but don’t get spooked by it. Nothing is going to kill the industry, mitigate the industry, or handcuff the industry.

Crypto is three steps ahead of the busybody bankers and politicians, and it’s always going to be.

Of course, there are other reasons to be bullish on ADA even as the current Cardano price hovers around $1.34.

Primarily, these are those initiatives first hinted at and/or outlined at Cardano Summit 2021 back in late September.

The biggest news – in broad terms – centered around the Cardano network’s burgeoning dApps market, made possible but the recent Alonzo hard fork.

Naturally, ADA hodlers and investors expected a flood of “Ethereum-killing” solutions and popular NFTs to rush right out of the gate, and when that didn’t happen, questions were raised.

Professional FUD peddlers and crypto touts for “rival” coins were quick to pile on with accusations of broken promises and fundamentally questionable concepts and implementations, effectively smearing Cardano as fool’s gold.

If you’ve tuned into the Cardano news feed any time over the last few months, you know exactly what we’re talking about.

All that said, IOHK’s Charles Hoskinson – the founder of Cardano – consistently warned enthusiasts that the rollout would not be instantaneous and that the ride – for the first six to nine months or so – would be a bumpy one.

Now, however, Hoskinson is telling the Cardano community that those rough seas are about to settle a bit:

The highlights of the above are below.

“Cardano dApps are under construction, and I wouldn’t be surprised to see them in the market very soon – like within weeks to months. …

We’re moving as fast as I think any project ought to, given what’s at stake and how much money is at stake. I will remind everybody that, this year, $10.5 billion has been lost or stolen as a consequence of bad dApp design and insider problems.”

For more insight into that claim (which applies to the entire crypto market as a whole an not any single network), check out this Yahoo! News writeup outlining the issues that led to such flaws and frauds.

So, how will the Cardano network avoid harboring these kinds of scams or ineffective/broken dApp instances?

Well, according to Hoskinson – who’s always famously direct in his assessments – there’s really no way to eradicate these potentialities entirely.

“We did everything…in our power to give the developers and the community tools in order to sort out the good from [the] bad, and I would argue [that Cardano has done] significantly better than what exists in the Ethereum ecosystem.”

Finally, Hoskinson puts at least part of the onus on the community itself, saying that it “needs to start working together… to develop an immune system” against bad actors and irresponsible services.

A “professional degree of skepticism” is required, he said.

Instead, it seems like the ADA inventor is giving investors and traders a cold dose of reality – one that’s applicable to all crypto networks and not just Cardano itself.

It’s 100% true that no network – however closely monitored or controlled – can prevent all scams all the time. Just look at Apple’s walled garden and ask yourself if you’ve ever heard of an App Store scam. Of course you have – and that’s the most locked down network in existence.

All this isn’t presented to scare Cardano holders, either.

The goal is to simply remind everyone to be wary regarding how they choose to spend their ADA and invest their Cardano: Be informed, be selective, and be critical.

That’s all you need to do.

And if all this is too risky for your taste, you can always just delegate your ADA to a stake pool, earn your Cardano rewards, and check back every couple of months to keep tabs on your growing stack of ADA coins.