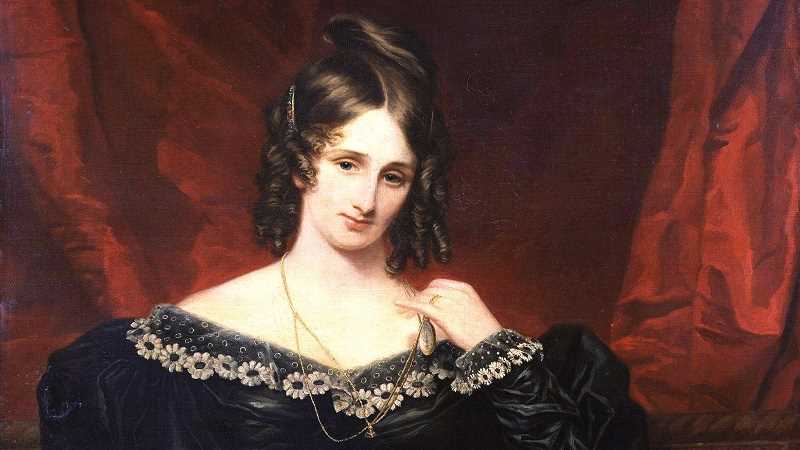 There’s a lot going on right now with Cardano.

We’re usually not a fan of the multiple exclamation point thing, but we’ve made an exception, because this is kind of a big deal.

But IOHK ADA ATH and other acronyms and initialisms aside, there are a few other developments in the immediate offing of which you should be aware.

One of those is the upcoming k-parameter increase which will reduce the Cardano pool saturation threshold from 64 million ADA to roughly 32 million ADA.

If you’ve delegated your Cardano to a pool that looks like it’s going to be above that lower limit, you’ll want to switch to a smaller pool ASAP.

We recommend our own ADAST 2 pool, but there are hundreds of excellent options available, all of which can be searched via PoolTool.io or from directly within your Shelley-enabled ADA wallet.

Another major development, albeit one more suited to genuine Cardano enthusiasts and less important for casual holders and low key investors, is the next round of Project Catalyst voting taking place from March 3 to March 5, 2021.

This is explained in greater detail at the above link, but effectively, it’s a chance for Cardano holders to vote on various community initiatives in an effort to help guide IOHK’s continuing development per the Cardano roadmap.

Named after the mother of ADA namesake Ada Lovelace, Mary represents what the Cardano Foundation is calling a significant update to the platform and its capabilities.

Per the Cardano Foundation:

“[Mary is] one of the most important events to occur on the Cardano blockchain since the rollout of Shelley in July 2020. As part of the wider rollout of Goguen, Mary represents a step-change for Cardano—delivering long-awaited Cardano components to our community.”

Given that Mary Shelley wrote Frankenstein – and given the fact that the Mary update will sew together some outstanding constituent parts of the Cardano network – the name is an apt one, intentionally or not.

While we encourage you to read the Cardano Foundation’s explanation of Mary and its many features, we can briefly describe what new functionalities the update brings to the table.

Essentially, the Mary update will allow ADA to be far more accessible and practical in an overarching network context. This will be done via several avenues, but native tokens are likely to be the first examples to crop up in the real world.

Such tokens can include utility tokens, governance tokens, non-fungible tokens (NFTs), and so on.

The concepts around these “ancillary markets” for cryptocurrencies can be difficult to understand, but for the layman, the upshot is simply this:

Mary makes Cardano easier to use for developers, merchants, businesses, traders, and other similar parties.

Mary should be deployed across the Cardano mainnet by the end of February.

For more information about the upcoming Mary hard fork and how it will impact token development, please read this IOHK blog post.