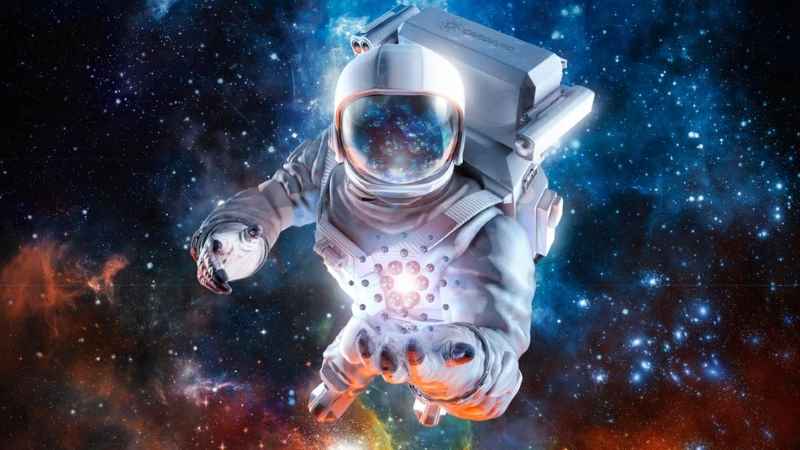 Happy September, Cardano fans, because this is the month!

On September 12, the Cardano platform is finally undergoing the Alonzo hard fork.

With it, Cardano is rolling out smart contract support, bringing to fruition all the hope and hype and functionality of NFTs and the broader DeFi market.

Of course, that’s not the only watershed event slated for the 12th, as Cardano is also launching its much-anticipated ERC-20 Ethereum converter bridge tool.

“[IOHK] explained that users of Ethereum-based tokens will be [able] to switch over to enjoy the benefits of Cardano’s transaction capacity and lower fees as soon as the new tool is deployed. …

According to [Charles Hoskinson], more than 100 companies have already announced that they will be moving across from Ethereum to Cardano. Interestingly some analysts suggest the ERC-20 converter could enhance security for ERC-20 users.”

That, in and of itself, is something to celebrate.

However, for the non-technically-inclined ADA traders and hodlers out there, the real takeaway here is that the ADA price should spike in the coming few weeks, both before and after the Alonzo upgrade.

That said – and as we’ve pointed out many times in the past – the price could also go the other direction.

In fact, several crypto analysis firms are predicting a tumble into the low $2.00 range.

FXStreet is one such outlet, and they outline their rationale here.

It’s worth a read, if only for some detailed perspective on various market influences that may be relevant to some ADA enthusiasts.

Frankly, we doubt that such an extreme dip is coming in the near future, but it wouldn’t be the most surprising thing in the world.

For those who haven’t yet invested in Cardano, the savvy play is to probably wait a few days before jumping in.

ADA values are still near their ATH, and they’ve been steadily in the $2.80 range for the last week.

Although this ADA news is certainly exciting, there are several ancillary effects (or potentialities) that ought to be considered, too. Especially for the everyman.

We’ve written before how NFTs are a mainstream gateway to a deeper public understanding of the theory of cryptocurrency in general.

Essentially, NFTs use crypto smart contracts to create custodial permanence (and with it, scarcity) of things like digital art.

You can own memes.

You can own digital sports cards.

Anything that exists in the virtual space can be assigned immutable ownership and value, appreciating just as its real-world analog might.

As such, NFTs have been enormously valuable in ushering in a deeper understanding of crypto for those who never understood it beyond its popular use as fiat currency replacement.

In the crypto world, one of the biggest trends right now is decentralized gaming.

The so-called metaverse – i.e. Decentraland – has been getting more and more popular, allowing gamers and social media types to earn cryptocurrency while they play and hobnob.

These users can employ in-game cryptos to buy and sell in-game assets (think “skins” in pre-crypto gaming circles), and they can even purchase “real estate” within these gaming universes, which they can keep or sell at their pleasure.

Anything that once was available as an in-app purchase or microtransaction in the traditional gaming space can be tokenized and given actual value in these virtual blockchain-based interactive environments.

Get this: There are full-blown RNG casinos in Decentraland, and even gaming companies like Atari – with their ATRI coin – are getting in on the action.

Consider: Atari is moving away from the Atari Chain to the Fantom network, shedding the burdensome limitations of Ethereum, atop which the vast majority of these virtual blockchain gaming worlds are created.

That’s one of the many wheres where Cardano comes in.

With its much lower native blockchain fees, its much faster transaction processing times, and its revolutionary ADA staking model, the crypto metaverse could have a massive new foundation.

While it’s unlikely that worlds build atop Ethereum will abandon the platform and fully transition to Cardano, it’s certainly possible that the developers of these worlds will make Cardano “ports.”

It’s even more likely that similar new projects – competing projects – will be created from the ground up for Cardano itself.

Someone is going to make the new Axie Infinity, after all.

The overlap between classic video gaming, mobile gaming, and cryptocurrency has been growing for the last several years, and it’s not slowing down.

With the start of the Cardano Alonzo era, you might just find yourself up to your eyeballs in a brand-new hobby.