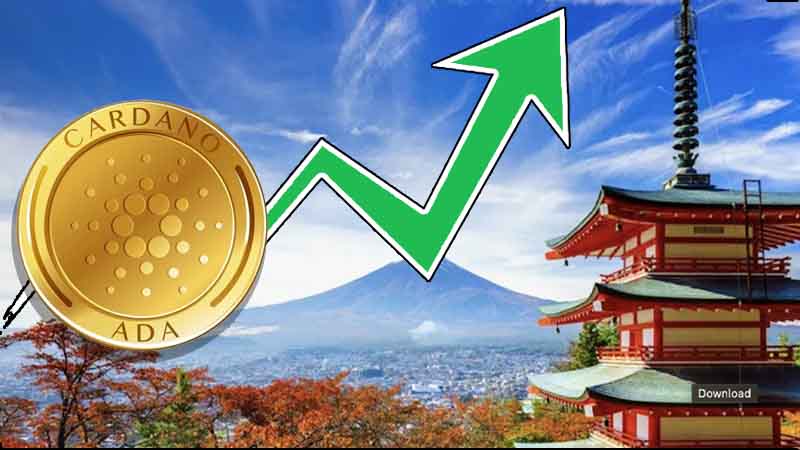 Another few days, another rally and rebound for Cardano.

After hitting its then-ATH of $2.58 on Friday, ADA prices soared through the weekend, peaking at $2.98 on Monday.

This was driven primarily by bullish traders high on the impending September 12 launch of smart contracts.

“If you haven’t bought in, don’t panic buy in.

Wait this one out.

All an ATH does is establish a new higher basement lower than said ATH.

It’s feasible that Cardano will drop to around $2.00 in the next few days, but once you see the ADA price fall to $2.20 or so, that’ll be a fine time to get started.”

Of course, over the weekend, ADA didn’t dip. It held firm for the most part, and around Sunday night into Monday morning, it started another run.

Our advice then was even more focused, though it applied specifically to existing ADA holders instead of those who’d not yet bought in.

In a word (well, two words), we advised swing trading.

If you’re unfamiliar with crypto swing trading, it’s an extremely effective (though not totally foolproof) way to build your stack quickly and at no extra cost to your bottom line.

The link above explains the process, and we advise all crypto beginners to take the method to heart.

Here’s what we said on Monday:

To be absolutely clear, the price of Cardano will drop below $2.55 in the near term. …

Investors and traders want a coin to rise and then fall.

Over and over again.

It makes sense, too.

Aside from buying in at a coin’s earliest, lowest prices, the best way to grow your stack of a given asset is to play the swing trading game.”

That’s because, of all the different crypto strategies we’ve employed over the years, swinging out at or near a coin’s ATH to buy back in somewhere along the inevitable dip has been the most reliable.

That said, many of you likely rode the wave and didn’t swing out.

And we get that, too.

After all, with Japanese exchanges finally listing Cardano on Wednesday, those up on this ADA news were likely banking on another surge.

And that’s perfectly reasonable. We actually half expected a bit of a surge, ourselves.

However, that didn’t happen.

Despite one of the hottest and strictest crypto trading markets finally coming online for ADA, the ADA price didn’t go up.

There are a couple of main reasons for this.

First and foremost, Monday’s spike – two days out from the Japan exchanges adding ADA to their portfolios – may have represented the height of enthusiasm for said addition.

Secondly, there’s always a bit of an unknown and unpredictable element whenever a crypto coin is suddenly exposed to millions of formerly locked-out traders.

When ADA was added to Coinbase back in March, the same thing happened.

Many enthusiasts believed the asset would spike in value, but it actually didn’t.

Now, it didn’t drop precariously (just as it hasn’t this time around, with the current ADA value pegged at $2.55 at press time – right under Friday’s erstwhile all-time high), but it didn’t gain appreciably, either.

We advised caution – and swing trading! – then as now:

“Remember, crypto is fickle, and ADA – as powerful as the platform is and as attractive as its decentralized stake pool process has been for holders, traders, and investors since launch – rises and falls like all the rest.

If a major glut of Coinbase traders charge out of the gate and move a huge volume of ADA – or if one or two major investors submit an enormous buy order – the Cardano price could fall in the next few days.

If you foresee that, you might consider selling now and buying the dip.”

If you’re only In It For A Minute™, you have a lot more to consider about the whens and whys re making your move.

But if you’re a Long-Hauldler™, you can be confident buying today, tomorrow, next week, next month, and next year.

Once this simple equation no longer works, we’ll let you know.